← more from
Urban Myth
Get fresh music recommendations delivered to your inbox every Friday. 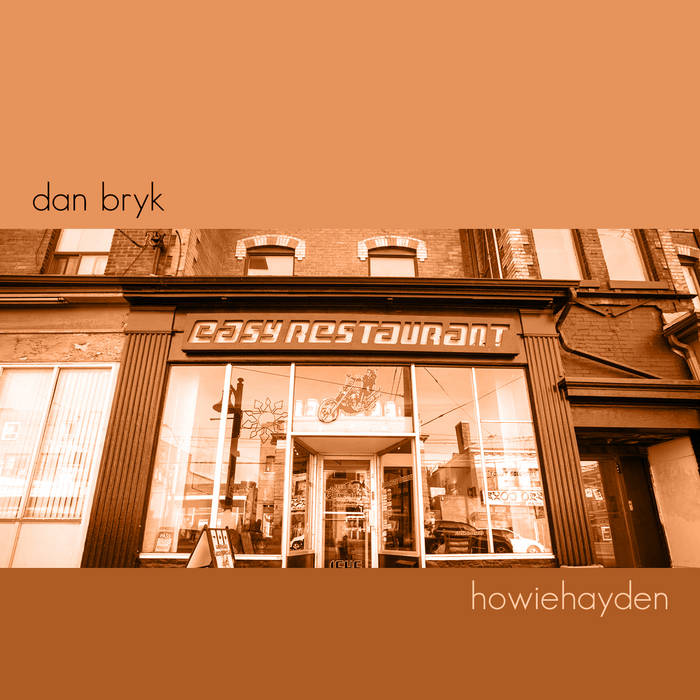 so i was living in a rental apartment down the street from a shopping mall in south durham when i wrote this misty-eyed fantasia of my previous life in hipster parkdale.

i had been living in NC for barely a couple of months and i had just opened hayden’s sold-out show in chapel hill. in hindsight i can’t imagine a more flattering or ungrateful thank you than this song. i mean, who doesn’t want to sit at the table with the cool kids, right?

i never did anything with this track because i wasn’t sure what it — or i — even meant to day, or how it would be taken. i had recently been excommunicated by my long-time guitarist after moving down here, and perhaps i thought i couldn’t afford to lose (or annoy) any remaining toronto friends.

i dusted it off and added a big bunch of mass chorus vocals for a 2017 “best of” record that i (surprise!) dropped the ball on.

ugh, i hate this massively oversaturated mix, but it’s the mix i’ve got.