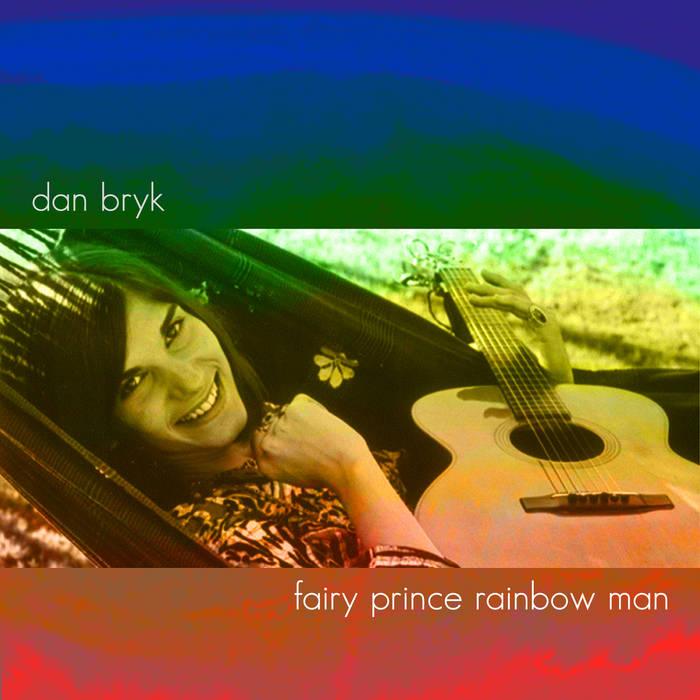 a great record store can change the course of your life, and there was a great one in mirvish village in the 90s called happy house.

after i spent long enough browsing his bins, the store owner (and i am mortified that i’ve forgotten his name) sussed that i was an aspiring singer-songwriter whose tastes kinda started with randy newman, loudon wainwright, joni mitchell, joe jackson and elvis costello. he then delighted in blowing my mind with hidden gems of the rock era that might have otherwise taken me a pre-internet lifetime to come across. i picked up a ton of really disparate things there on his recommendation from marc benno to dory previn to mashmakhan, including a powerful gateway drug to the rock era: the warner-reprise “loss leader” records.

the loss leaders were usually double-album compilations that could only be mail-ordered directly from a PO box in wonderful downtown burbank. they featured a trademark mix of a sprinkling of genuine hit records from WB artists, strong album cuts and collectible outtakes from bankable stars, and — most importantly — a bunch of cuts from up-and-coming (or no-hoper critics darling) WB artists accompanied by promo copy in that sassy, self-deprecating stan cornyn style. you could always count on at least one of those cuts to be so utterly compelling you would end up hunting down that record.

which brings me to many months spent trying to locate a copy of ruthann friedman’s “constant companion.” it didn’t hurt that the promo copy compared her to both joni and randy newman. in pre-internet time, this was enough to pique my interest considerably.

if the only thing ms. friedman needed to do to earn her place in rock history was write "windy" for the association, that would probably have been enough. fortunately for her and us, she made that wonderful album and this incredible song. whether you think it’s about a literal fairy prince rainbow man or the establishment or the big bad wolf or america in general or even some dude named fingers is ultimately up to you.

from You Can Leave Your Hard On: #coronadrops volume two, track released April 8, 2020
written by ruthann friedman
recorded 2003-2004

this was supposed to be the opening track of my solo covers record “if i were you” which would have been a bit of a departure had i been
able to finish it.

everything was “recorded" completely solo, using only virtual instruments, loops and samples, which is common practice now but
was a lot more audacious and ambitious in 2003. particularly working in logic 5 on a mac G4. the song choices were willfully obscure but
had a deep personal meaning for me, and i was so into experimenting with logic that i expanded my palette beyond 4-pc pop group into any sample that seemed interesting.

i was up to about six songs when my hard drive crashed and i lost most of the samples the multi-tracks were based on. and my
momentum. but i did have some a couple of rough 2-track mixes. (if i could do a better vocal and mix, trust me i would.)

here's one of them.

i got much better at the virtual guitar thing, but hopefully there’s some hapless charm in trying to channel kevin shields through the medium
of keyboard-triggered guitar samples. if the ending sounds weird to you, it’s because in my original planned sequence it cut cold right into my version of the eden kane (or tommy scott) song “boys cry”, although i confess i actually learned it from the distractions’ new wave version.