← more from
Urban Myth
Get fresh music recommendations delivered to your inbox every Friday.
We've updated our Terms of Use. You can review the changes here. 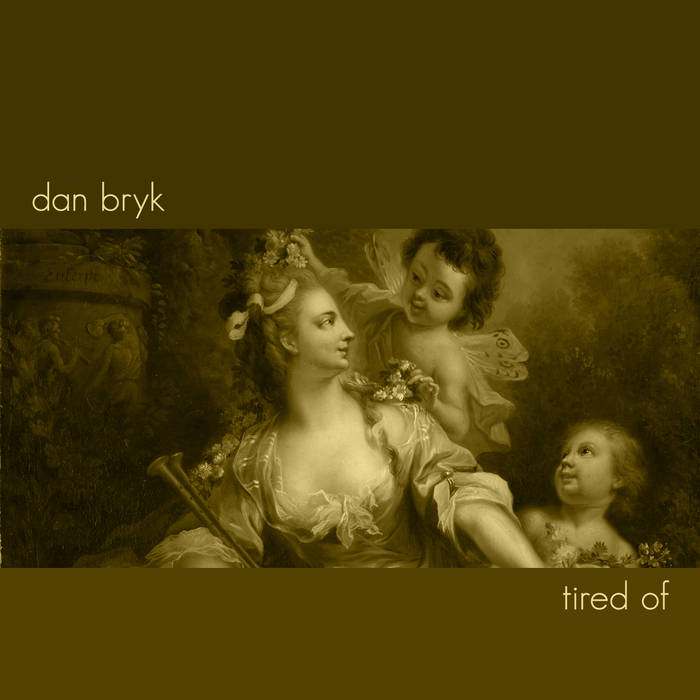 am i the only person that feels like “don’t stand so close to me ’86” should have forever ended the ploy of enticing fans with that one “new” cut on an otherwise best-of?