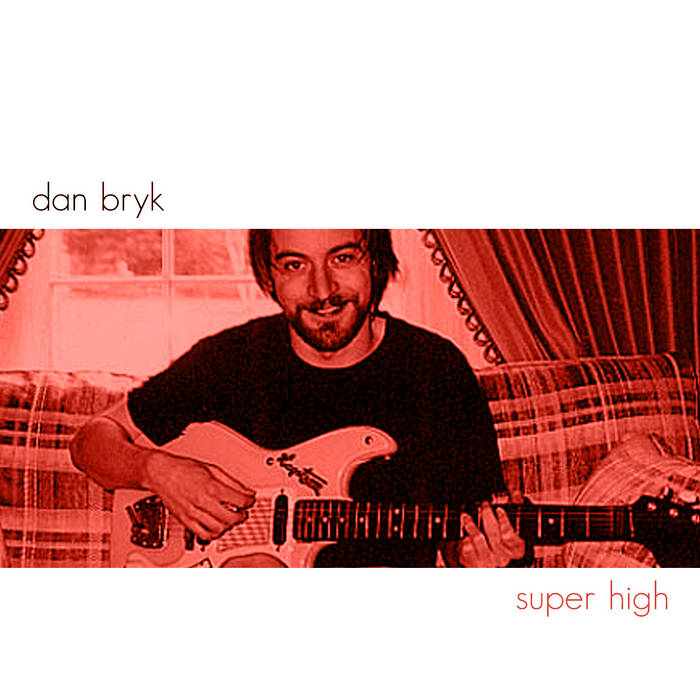 this is a song originally by charles douglas from his record 31 flavours, one of my favourite albums.

around 2008 charles emailed me and said he’d read in a couple of places that i was a fan.

would i be interested in covering one of his songs for a tribute record he was putting together? duh.

seriously though, how do you NOT love a pretty much completely obscure artist with the audacity to solicit tracks for his own tribute record?

i don’t know if the tribute record ever came out.

Special thanks to Boy Gone Wrong, The Bicycles, Bull City and SNMNMNM.