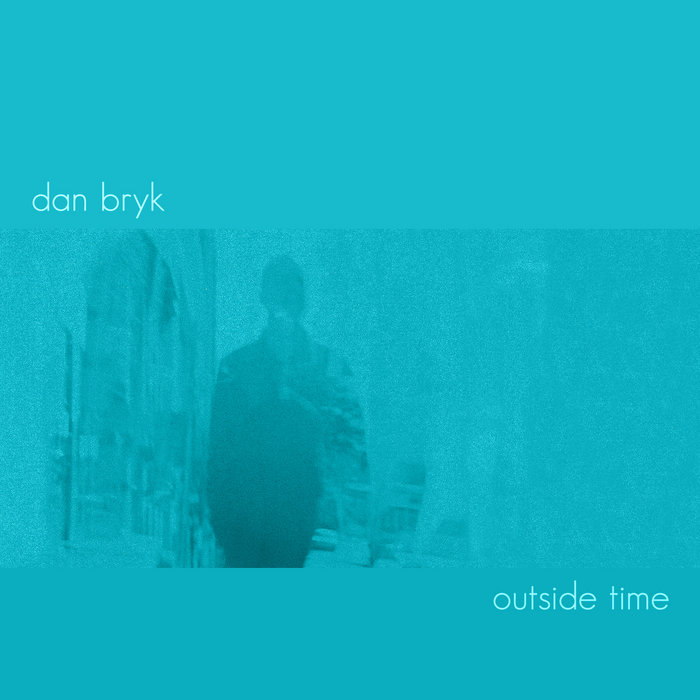 TLDR; it’s late 2001, and the week before i start my great adventure in amurrrica the great Chris Warren gave me a work tape of the in-progress songs he was recording for his knockout second record Beautiful Ruins.

this song in particular majorly got under my skin, to the degree where i decide to record it myself and try to beat him to his own song.

except when i start working it out, it turns into a sort of bollywood thang (i was deep under the spell of r.d. burman) and i perversely decided to INVERT the dynamics by making the loud part quiet and the quiet part loud.

this was yet another one of the songs intended for an "all-virtual-instrument" covers record provisionally titled “if i were you.” unfortunately, this is yet another of the songs that lost most of its samples and loops with a hard drive crash and i lost the will to massively rebuild it and start again. (there was no “bounce in place” button back in 2004, unfortunately.) i also observed one of the motifs intended for the “if i were you” songs which was to sneak elements of other compositions that related to them in my mind.

unfortunately, this is the only mix that exists, it’s admittedly kind of a mess and i don’t think i had even limited the vocal yet. but it sure is interesting!

but then go and listen to the chris warren original on the streaming services to see what i, uh, did there.