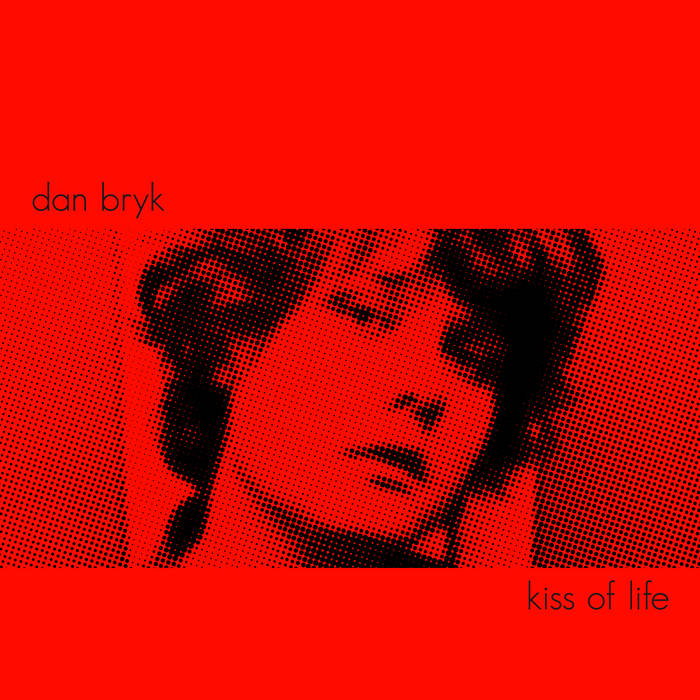 the original title of “if i were you” was “dan bryk plays favourites” — at least until (in those pre-internet days) i became aware that had been done several times over.

few people come as close to being my “favourite songwriter” as ron sexsmith does. he and his band the uncool were my heroes coming up, and in my mind ron was living the dream of any aspiring golden horseshoe songsmith, his music in seemingly every corner of the globe yet “in the neighborhood."

i am one of the lucky people who have heard his baby steps on a couple of early tapes, and i guess i thought it would be quite a scoop, even 20 years ago, to cover a little-known Ronboy song.

but i could never really get this track grooving, i kept leaving it to come back to later, then i lost most of the samples in… yes, yes, that hard drive crash i keep going on so much about this “covers week."

this really is the first #coronadrop i am totally on the fence about. the track is such an unfinished mess, with an artlessly first take vocal, a barely first draft midi horn arrangement, just a “faders up” type of mix, that i hesitate even now to quite possibly have this the only version of this lovely song you may hear. but regardless, it’s an awesome song — and i can’t imagine sharing this later once i come to my senses — so here it is.

p.s. i am fully aware that i remembered (and sang) the lyrics to “as the mist leaves no scar” wrong. first takes means them’s the breaks.

from You Can Leave Your Hard On: #coronadrops volume two, track released April 28, 2020
made by bryk at flabby road in june 2003.