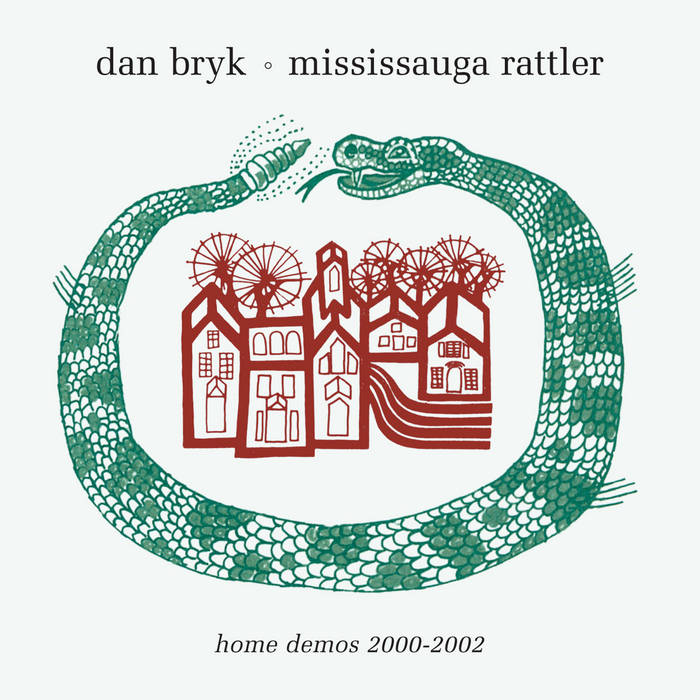 These are demos that I made at home for what would have been the follow-up album to Lovers Leap.

The handful of fans and friends who know these songs or have heard me play them live over the years have been on me to finally record them, but I guess I've finally come to accept that I might never get around to making a proper record of them. So here they are in all their slack glory.

This isn't even all of the demos from that time; some of the songs like Discount Store, Simple Stupid Song and My Own Worst Enemy have shown up in superior versions elsewhere.

I remember reading an interview with Andy Partridge where he talked about writer's block. He complained of having so many song ideas stuck inside him, it felt quite like constipation. Making a record and getting the songs out there was (as memory serves) "like taking a nice artistic crap." Even now, I have a serious backlog of unrecorded material the past few years, so I'm kind of hoping that "freeing" these songs might get them out of my system so I can move on and finish up scores of unfinished new songs. Please, cover these songs!

A quick caveat emptor: I played and recorded everything nearly ten years of gigging and recording ago, so I apologize in advance for my relative lack of experience, my clunky drum machine programming, (worse!) the drum parts triggered on a sampler before the advent of acid and apple loops, and (especially!) the fact that I didn't and still don't play guitar -- anything that sounds like a guitar is probably a sample that might possibly send "real" guitarists running from the room screaming.

I find some these demos momentarily cringeworthy (particularly the first-take singing which was never intended for public consumption) but I'm still VERY proud of the songs themselves. Considering they ultimately got me dropped by my label, there is a certain vindication in knowing these songs hold up after all this time.

I hope you enjoy,

Recorded and performed by Dan Bryk, except as noted.